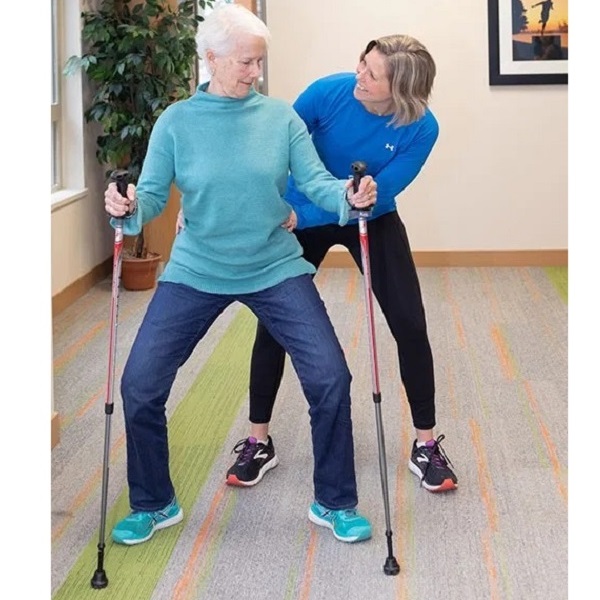 Posted by Amy Wright on 12/21/2020 to Active Lifestyles
Several months ago, I was approached by Urban Poling to see if I would like to try their poles. I had tried two different types of poles before. One I did not like at all. The other one worked well for me, but I really only used them when we were traveling. They were a big help when touring in cities with uneven cobblestone streets, climbing hills and keeping me from tripping over my own feet. I had never considered using them for Poling, or Nordic Walking as it is more commonly known.
Read More
(0) Comments 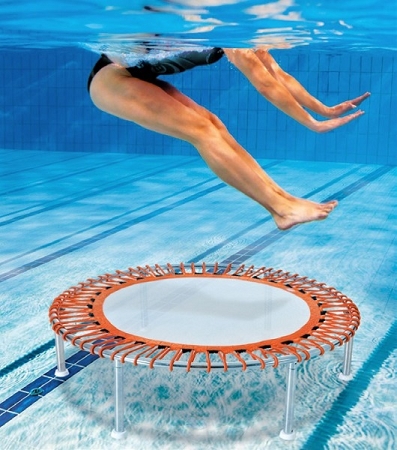 Posted by Chelsea Shaffer on 3/8/2019 to Water Exercise

Staying healthy can mean a million things to someone, it could be vigorous exercise and dieting or it could be the daily, morning walk to get the day started. Being healthy doesn’t always have to mean going to the gym or dieting. Finding a hobby that is as healthy as it is fun can be a great way to stay healthy and active. Some people choose sports, but for those with disabilities or injury, something like swimming can be safer and just as beneficial. 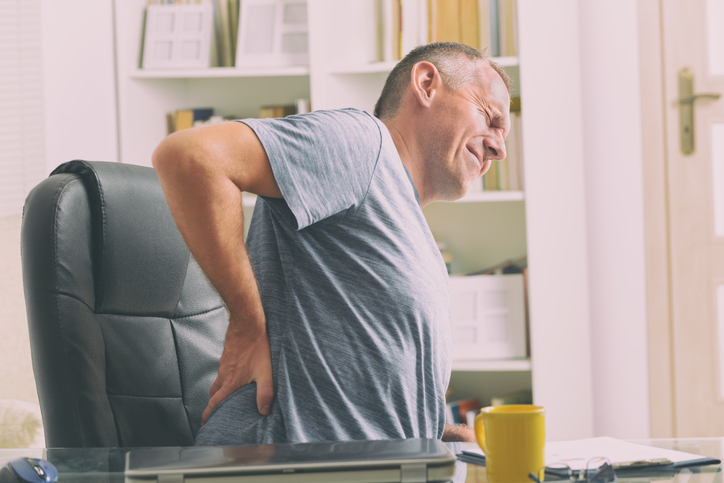 Tips for Managing Back Pain

Chronic pain can really affect the quality of life we strive for, with no way to eliminate it we are constantly searching for new and innovative ways to treat chronic pain. The most common chronic pain is found in the back, neck, and shoulders. There are ways to control those aches and pains without disrupting daily life, but it starts with getting active and healthy.

Staying Fit and Healthy Through Winter

Posted by Chelsea Shaffer on 11/19/2018 to Active Lifestyles

A lot of our favorite exercises require us to be outdoors, swimming, biking, jogging, they’re all outdoor activities. Even sports leagues are known for taking breaks during the winter, the familiar winter freeze is no condition to be in when spending hours outside. Yet, we can’t justify letting go of our health for months at a time, so how do we get around chilly winters? 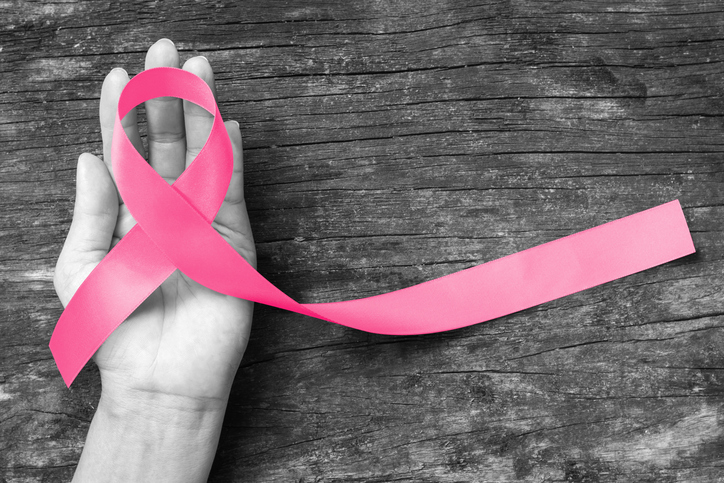 Posted by Chelsea Shaffer on 10/4/2018 to General Health
To raise awareness for Breast Cancer this month we’ve made a list of creative ideas that others can use to raise their own awareness. Breast Cancer takes thousands of lives each and every day and the lives it may spare are left to pick up the pieces after various rounds of chemotherapy and surgeries. The majority of the world knows how brutal breast cancer can be on women, but not many people consider that men can suffer from the same disease.
Read More
(0) Comments 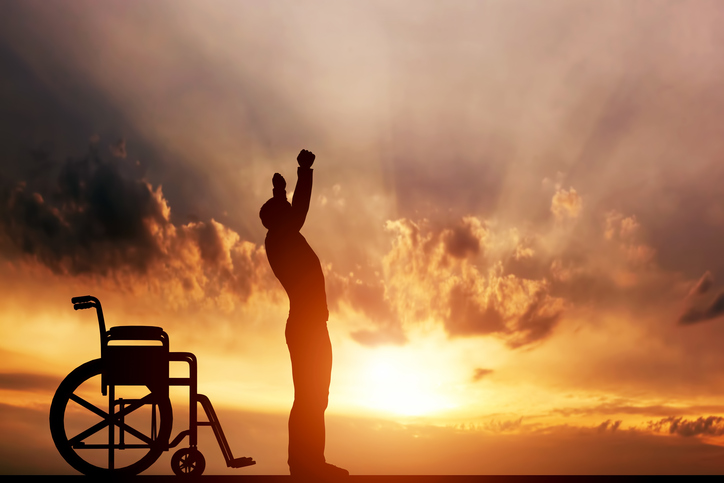 September : The Month For Recovery

Posted by Chelsea Shaffer on 9/14/2018 to Upper Body Fitness
September is National Recovery month and we’re celebrating recoveries from all walks of life. Addiction, disease, physical rehabilitation and mental recovery deserves its recognition. The hardest part of any disease or accident is the recovery process after, and not enough credit is given to those that do go through intensive recovery the months following. This month is for them.
Read More
(0) Comments
More results: 1 2 3 4 5 6 7 ...17 Next Page